Free first contact - guaranteed free of charge and without obligation!

Questions and Answers on family law

When it comes to your own family, you want to do everything right from the start, so it's best to turn straight to a family law specialist.
Read more on divorce

International family law takes place where the most personal and international rules and treaties touch each other.
Read more on International Family Law

In order to be permanently responsible for your own child or former partner, you must first be able to secure your own livelihood. The right to Alimony moves in this area of tension.
Read more on Alimony law

Both parents want the best for their children. This desire survives the separation. To achieve this together, cooperation is important.
Read more on Parental custody / Visitation Rights

Start the next chapter now
to the divorce online form

The longer you have been married, the more pressing becomes the question how a divorce will affect your pension later on.
Read more on pension equalization

The more you have achieved together, the more you can argue about it later. That is why precaution is particularly important in this situation.
Read more on Matriomonial property law

When there are doubts about paternity, the time element takes on special significance.
Read more on challenging paternity

When people from different countries start families and have children together, it is more difficult to settle maintenance if the responsible parent resides in another country.
Read more on alimony from abroad

"All happy families are alike, every unhappy family is unhappy in its own way", 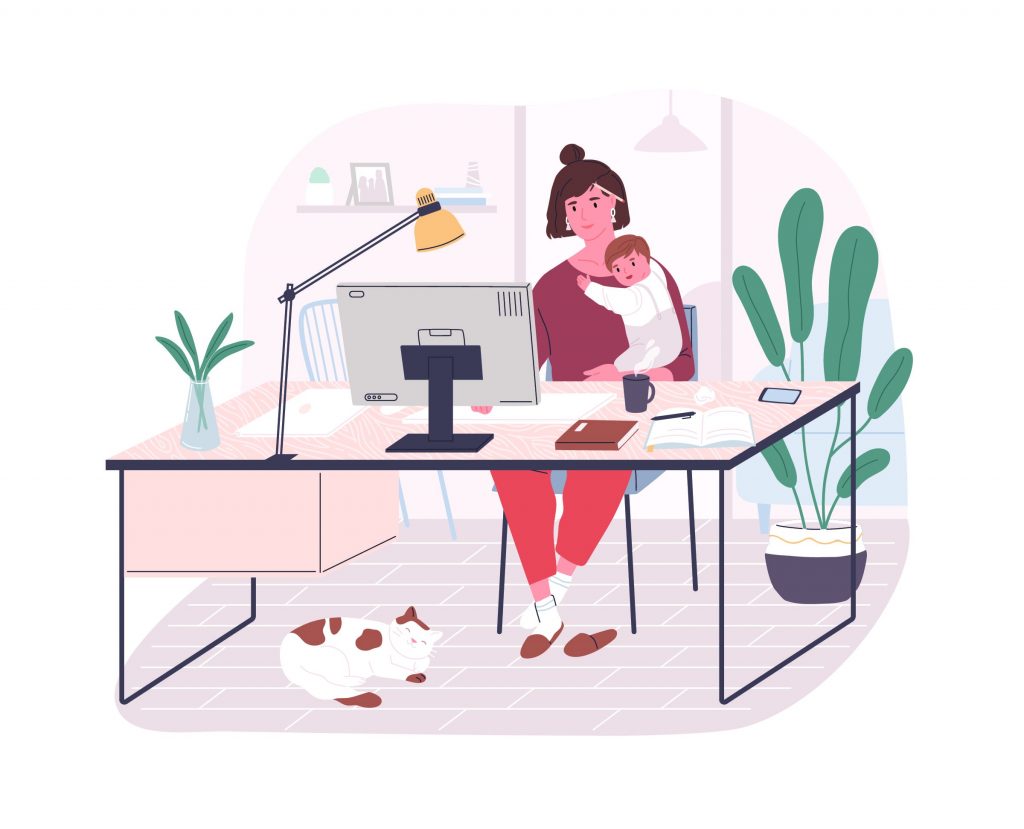 In the case of family disputes, those affected find themselves in an emotional and often also economic state of emergency and are confronted with a confusing and complex legal situation, which is also constantly changing. It is therefore advisable to go straight to a specialist family law attorney, who is familiar with the particularities of family law through his daily practice and who keeps himself constantly up to date with the latest legal developments through further training.

In the case of binational families, the legal situation becomes even more confusing because several legal systems compete with each other, the application of which sometimes leads to radically different results. Special experience and knowledge is needed in this area to ensure that the opportunities offered by the applicability of several legal systems are used and the risks are not overlooked.

to contact form
News
read more
Our areas of expertise

Questions and Answers on family law

Questions and Answers on the year of separation

Is living apart a precondition for divorce?

Most legal systems regard as a precondition for divorce the breakdown of the marriage, the majority of which requires the spouses to remain separated for a certain minimum period, which can range from six months to three years or more.

For most married couples who have their common habitual residence in Germany, German divorce law applies, which provides for a separation of one year as a basic requirement for divorce.

The separation does not have to be formally established by a court or an authority as a starting point. However, separation is an important starting point for several areas of divorce law, in particular matrimonial property rights, and can have very direct effects, for example, when taking out a loan or rescheduling a debt.

It is therefore advisable to seek advice from a lawyer at an early stage in connection with the decision to separate, in order to be informed about the legal consequences of separation and divorce, including the effects on the insurance cover in the statutory health insurance of all family members.

What is important in the year of separation?

The year of separation should, of course, be used in accordance with the statutory purpose to examine together whether there are ways of continuing the marriage and, if necessary, to make an attempt at reconciliation. Accompanying marriage counselling aimed at saving the marriage can be useful.

Especially in families with children, where birthdays and holidays are celebrated together over a longer period of time after the separation, and during joint activities, caution is advised if the other spouse is still uncertain about the separation wish. In this case, in case of doubt, a separation agreement should contain rules on how, for example, holiday trips can be implemented in such a way that the children can be together with both parents without interrupting the parents' separate lives.

When do we start living apart?

The beginning of the separation year is the point in time when the spouses have unequivocally declared to each other their desire to live permanently separated. The spouse who wishes to divorce and who has unilaterally declared his or her wish for separation to the other spouse must take this into account if the other spouse remains ambivalent towards the separation wish. Although it is not often the case in divorce proceedings that the other spouse questions the break-up of the marriage and the separation or its duration, it is not excluded and can lead to a failure of the divorce proceedings if, for example, the spouses have still appeared together in public for a long period of time.

If, in the case of a divorce by mutual consent, spouses claim that they have been separated for more than a year, even though this is actually not yet the case, they are in breach of their duty to tell the truth in court. However, experience has shown that the court will only question their statements once if there are special indications, e.g. if the spouses are still registered at the same address at the time of the court hearing.

What happens if I file for divorce earlier?

The year of separation does not have to expire until the court date, which is only scheduled when the pension settlement can also be decided as a consequence of a divorce; the preparation of the pension equalization regularly takes several months. If, however, the divorce petition is filed a few months after the separation, it can be expected that the court will quickly determine the date and reject the divorce petition with costs.

Do I always have to wait a year?

It is not necessary to wait for the separation year if there is a hardship case.

When is there a hardship case?

The spouse must plead misconduct on the part of the other which is so serious that it is unreasonable to expect the "formal bond" of marriage to be maintained until the end of the separation year. The other party accused of misconduct cannot himself/herself claim a hardship divorce.

Examples of a hardship case are

serious/repeated maltreatment of one spouse by the other - relatively strict requirements are often set here, a one-off "push" is usually not enough.

Behaviour that violates sexual self-determination can be a case of hardship.

If the husband soon becomes a father again with a new partner, the still existing marriage has no influence on the parentage relationships. However, he can invoke the fact that he must be given the opportunity to divorce in time so that the new marriage can be concluded before the birth of his child.

The abuse of alcohol or drugs can give cause for a case of hardship. However, it must be taken into account that addiction is not in itself an accusable behaviour because it is classified as a disease.